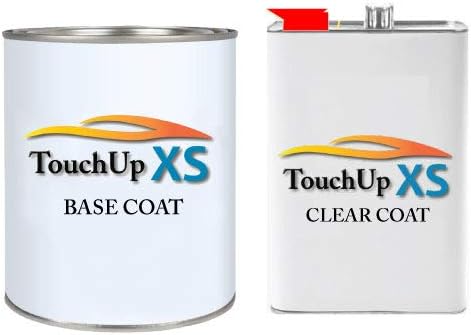 All of our touch-up paints are custom mixed in house to ensure a match to your car. Unlike other companies selling lacquer, all of our touches up paints are modern durable urethane finishes. We are the only Amazon sellers selling professional quality paint and touch up products